MACAAL is delighted to invite you to the open studio of our second artist in residence, the Moroccan illustrator Mohamed Haïti. We look forward to seeing you on Thursday 28 November 2019 at the MACAAL Residence to discuss with the artist about his artistic practice and his current project, Histoires bâties (2019). 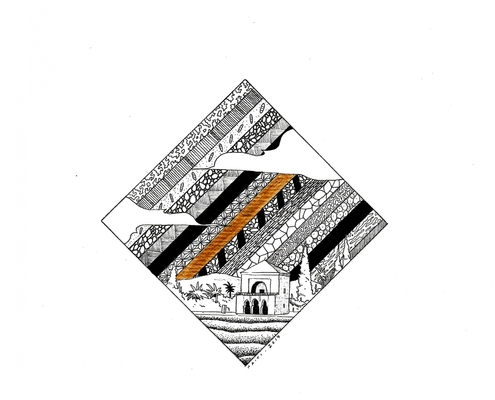 Mohamed is graduated of the National Institute of Fine Arts in Tetouan.