During the most recent edition of the 1-54 Contemporary African Art Fair in Marrakech, and in parallel to its group show Material Insanity, MACAAL presented several satellite projects including People of Tamba, an open-air installation of 2 x 3m photographic prints displayed across different walls of the Marrakech medina. The national and international success of the exhibition was immediate, as was critical acclaim by the press.

On the occasion of the Fair’s third edition, MACAAL repeated the experience – in collaboration with CAAC – The Pigozzi Collection – with the presentation of Untitled: Seydou Keïta, a stroll through the medina of Marrakech, surrounded by the monumental photographic prints of the Malian artist Seydou Keïta. 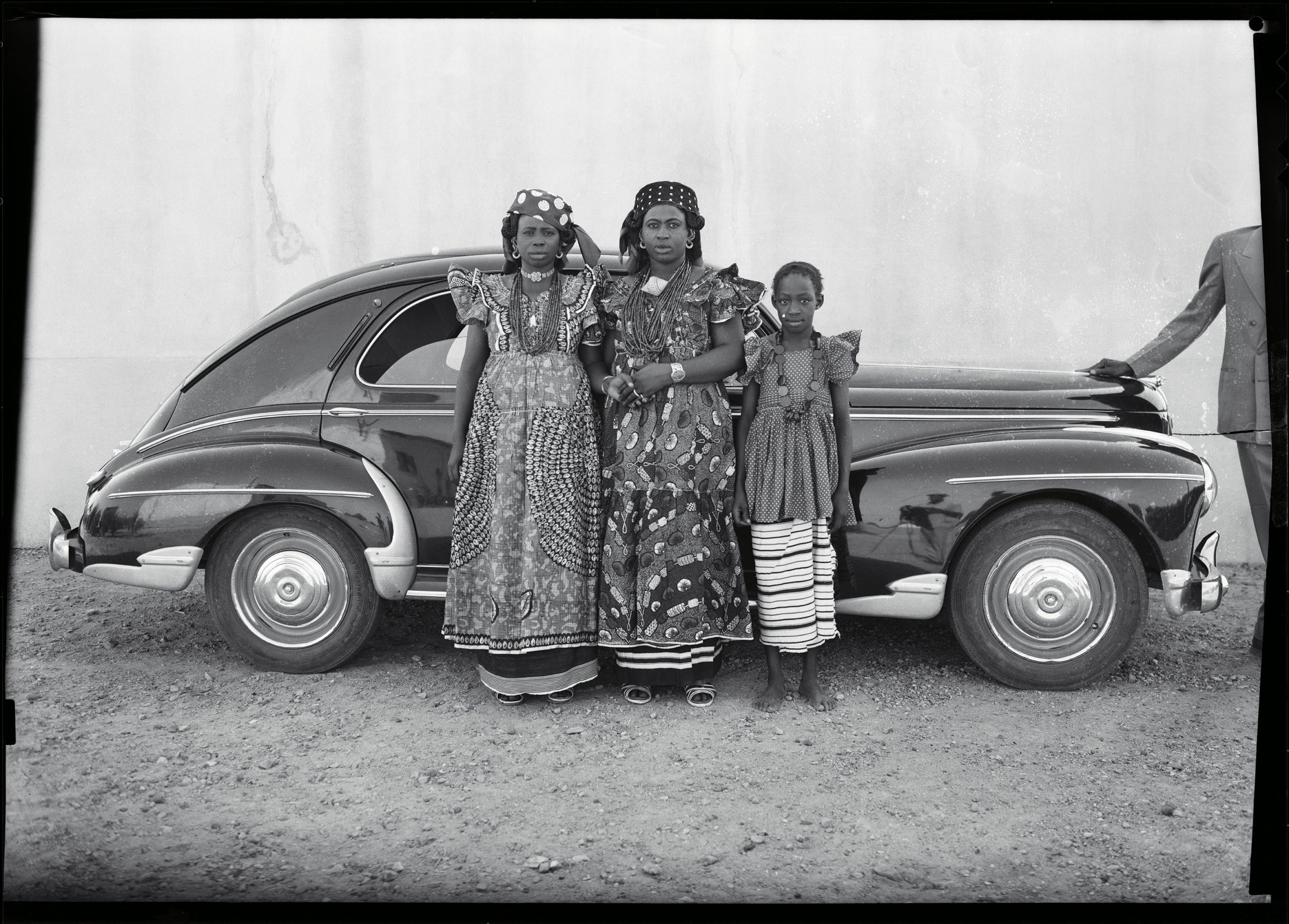 Seydou Keïta was born around 1921 in Bamako, then the capital of French Sudan. He was the eldest of five siblings, and became a carpenter’s apprentice alongside his father at the age of 7. In 1935, his uncle gave him his first camera, a Kodak Brownie Flash, which launched his professional career. Keïta was self-taught, but fortunate to receive guidance from teacher-turned-photographer Mountaga Dembélé, who initiated him into the techniques of developing film, as well as Pierre Garnier, a French pioneer of commercial photography in Mali.

In 1948, Keïta opened his studio on a plot of family-owned land in Bamako-Coura, a new and very busy quarter of the city, near the train station and other popular spots. He produced most of his portraits in the studio’s courtyard, using natural light and often with a single shot, using various printed backgrounds that would later help to establish the year when the photographs were taken. From 1948 to 1962, Keïta ran Bamako’s most famous studio, where an essentially urban clientele would flock to pose alone, as a couple, a family, or among friends. 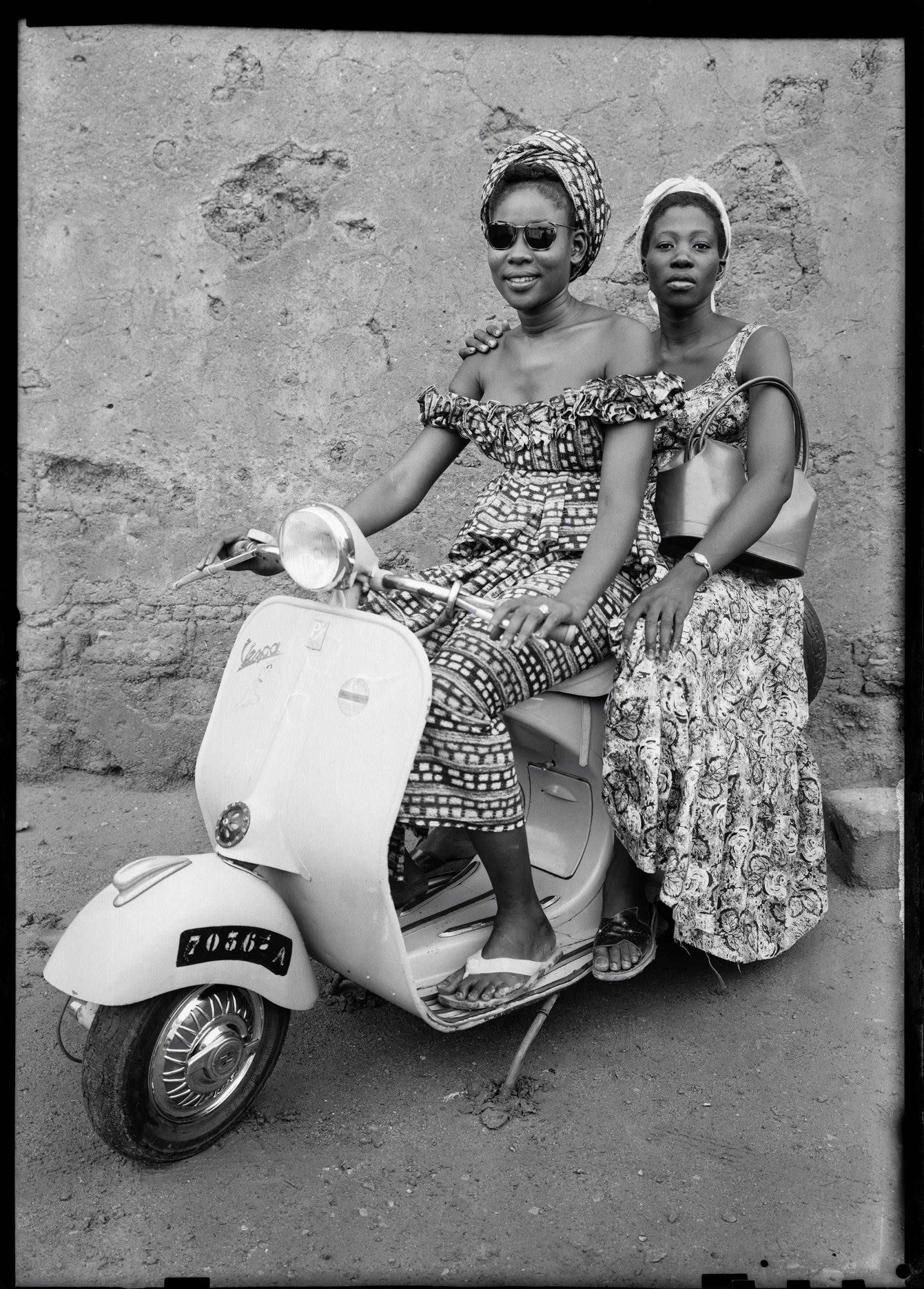 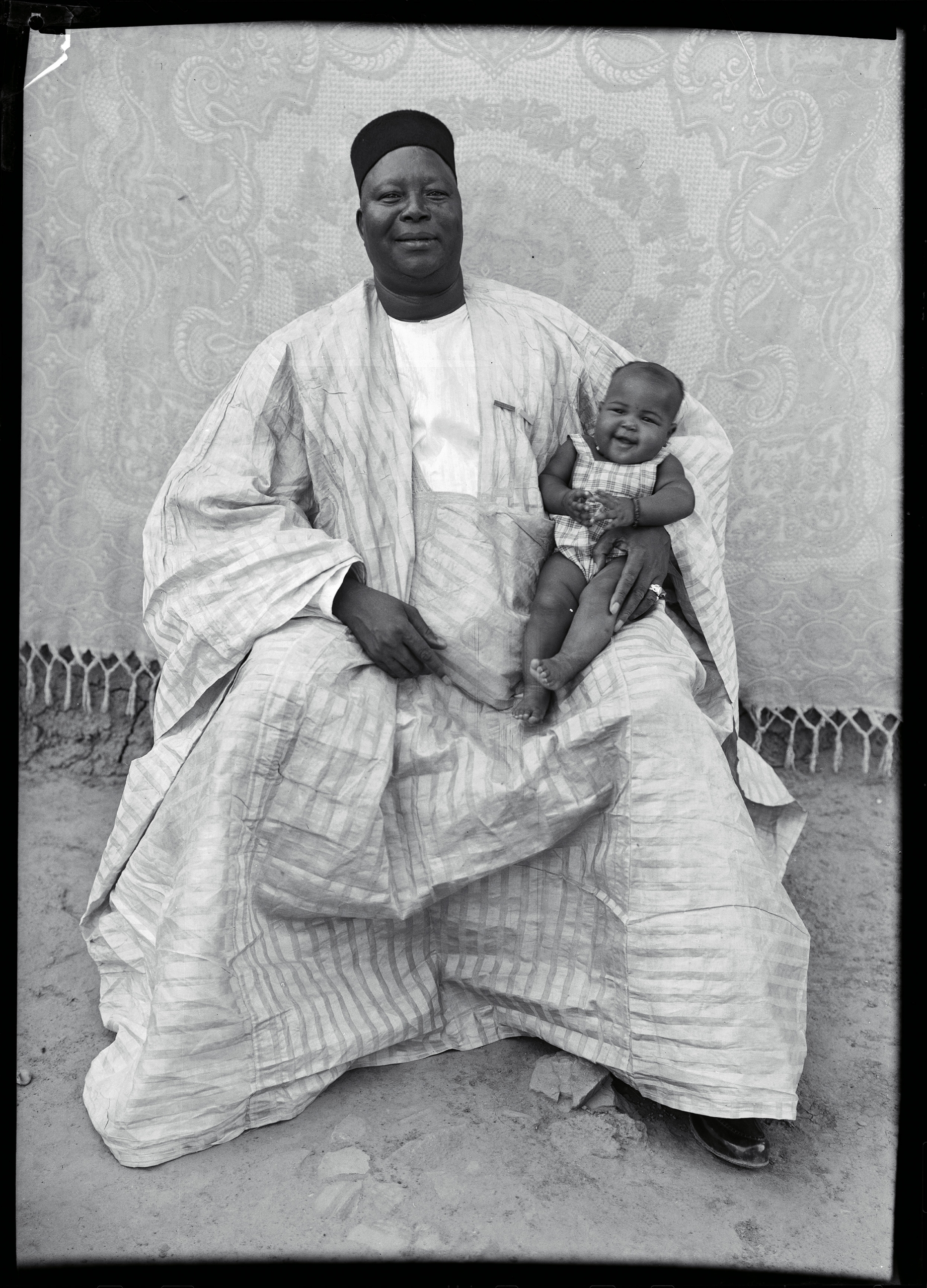 Keïta’s work became known to Western audiences in the early 1990’s, in the form of modern prints created under the supervision of the photographer, and have since been the subject of many exhibitions and publications around the world. Today, Seydou Keïta is unanimously recognised as one of the great portrait artists of the 20th century.