Since 2011, the Fondation des Treilles Photography Prize helps the production of photographic works on the theme of the Mediterranean world. M’hammed has been selected to continue the work on his project Among you and will be sharing the 8 months of annual residence with two other awarded photographers. 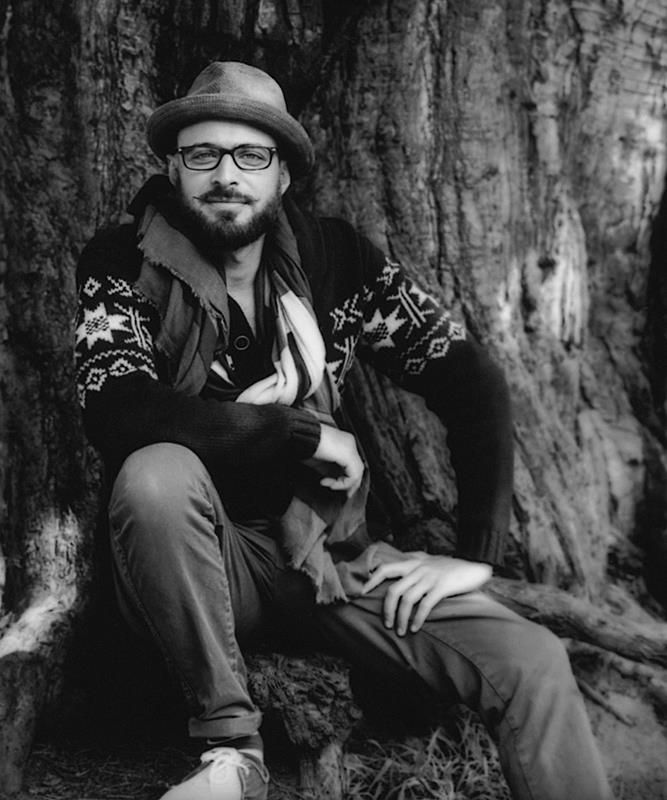 M’hammed Kilito has also joined Native Agency. An agency that aims to change visual journalism to be more representative of diverse talent from across the globe. They connect emerging journalists, documentary makers and visual storytellers from underrepresented regions and communities with major publications and introduce them to a global audience.

The Among you series has been shortlisted for the CAP Prize. The CAP Prize is the international Prize for Contemporary African Photography awarded annually since 2012 to five photographers whose works were created on the African continent or which engages with the Africa diaspora.