New Waves: Mohamed Melehi and the Casablanca Art School Archives offers a chronological journey that retraces the period in the artist’s career from the 1950’s to the 1980’s through the exploration of previously unseen works and archives. Curated by Morad Montazami for Zamân Books & Curating, the exhibition took place from 21 Septembre 2019 to 5 January 2020 at MACAAL.

After a first stop at The Mosaic Rooms in London, New Waves comes to MACAAL, retracing the three major periods in the career of a pioneer of modern Arab art and the three major locations: Rome, New York city and Casablanca.

1. 1957-1964. FROM ROME TO NEW YORK CITY: PRIMARY STRUCTURES AND SOFT EDGE PAINTING. The introduction to the exhibition takes us to Rome during the 1950s, where Melehi is one of the first artists from the African continent to show his work at avant-garde galleries such as Galleria Trastevere. The first exchanges and trips to New York, where he takes part in MoMA’s 1963 exhibition, Hard Edge and Geometric Painting , represent another new dimension for Melehi.

2. 1964-1978. FROM NEW YORK CITY TO CASABLANCA: THOUSANDS OF WAVES IN HYPERSPACE. The return to Casablanca marks the beginning of a memorable adventure in the studios of Casablanca’s École des Beaux-Arts. Here, alongside Farid Belkahia, Mohammed Chabâa, Bert Flint and Toni Maraini, Melehi led one of the most significant movements in the history of post-colonial art. This section of the exhibition also focuses upon his practice as a designer-activist and the 1969 manifesto-exhibition in Jamaa el Fna square, as well as studio work and actions undertaken at the École des Beaux-Arts.

3. The 1980s. REFRAMING THE WAVE: BETWEEN AFRO-BERBERISM AND POST-COLONIAL ARCHITECTURE. During the 1980s, Melehi developed a dynamic synthesis of all elements of his practice: he returned to African and Berber sources (notably in the painted ceilings of rural mosques), as the Casablanca group always encouraged, but also from his architectural experience in the 1970s (with the Faraoui and De Mazières firm), as well as his muralist practice, culminating in the legendary Asilah Arts Festival, which he cofounded in 1978. 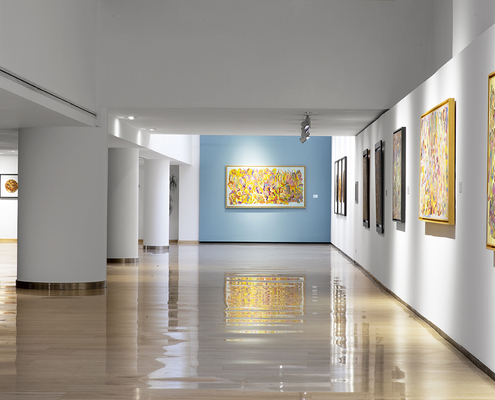 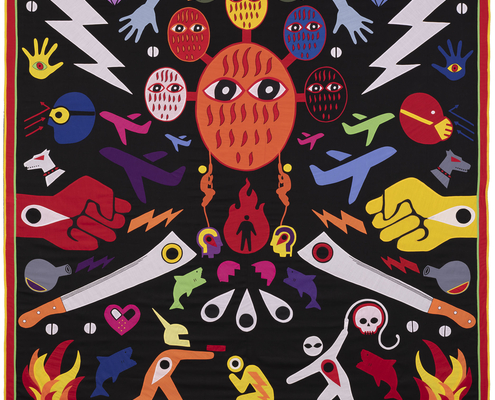 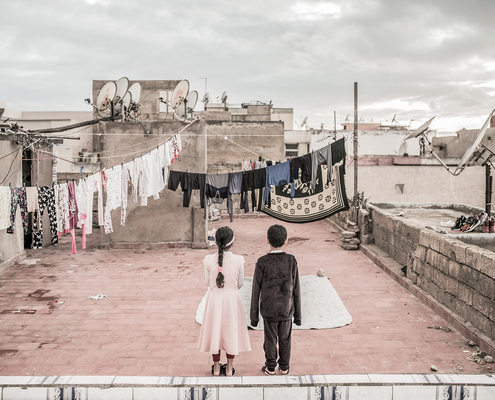 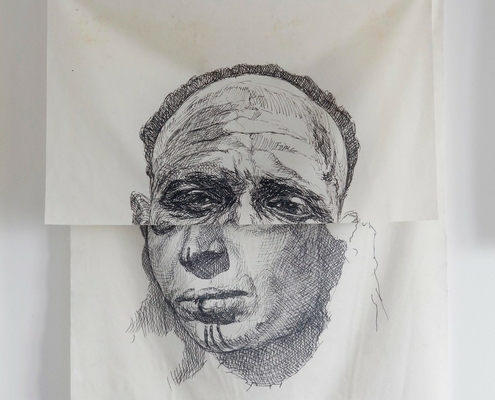 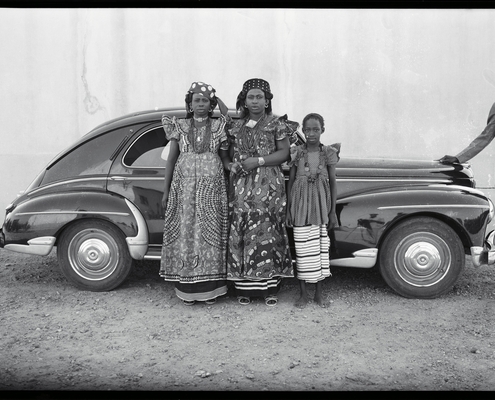 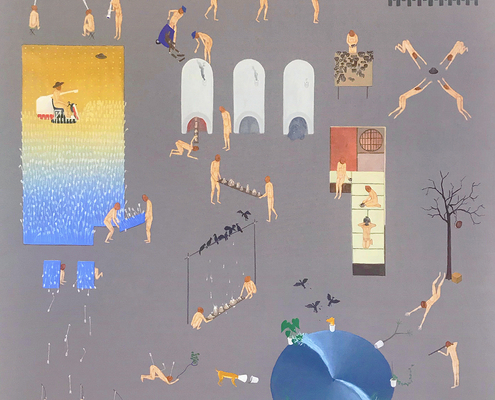 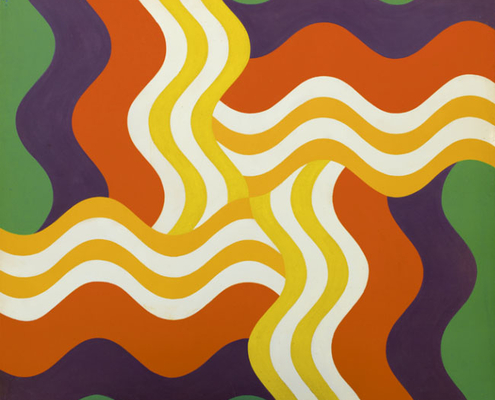 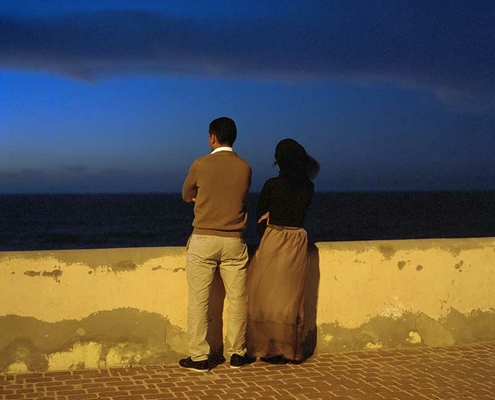 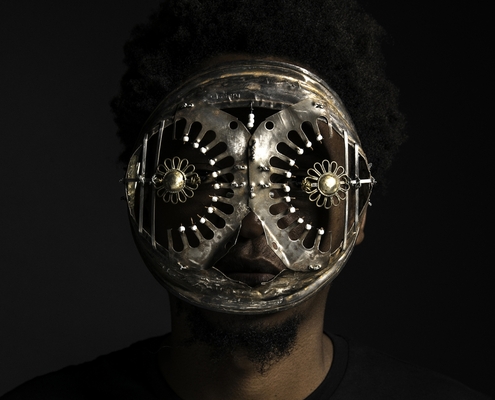 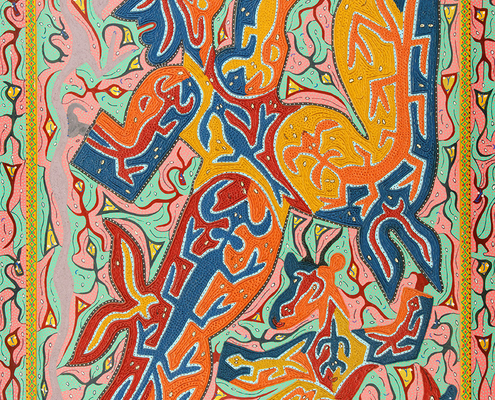 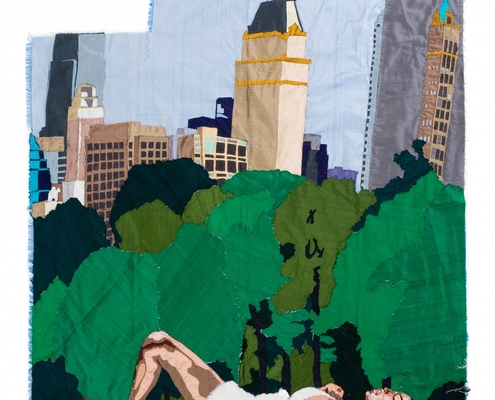 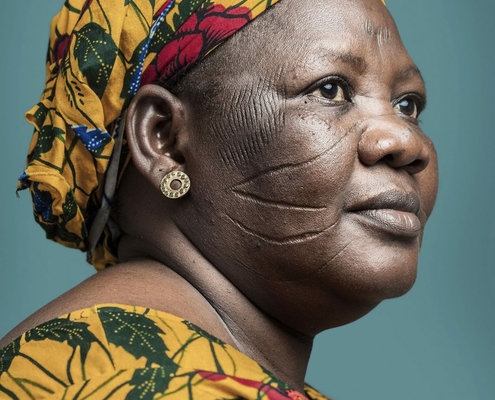 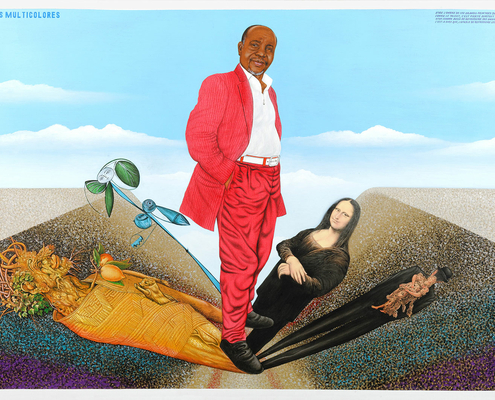 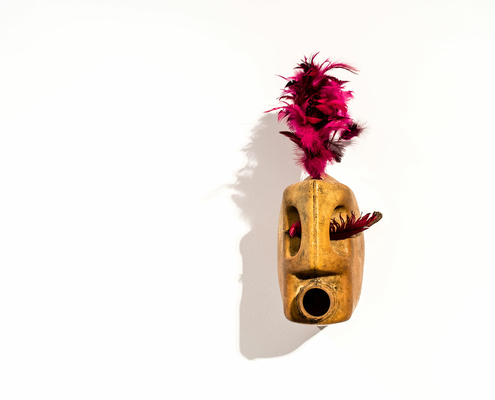