Nicolas Henry is a French photographer, director and visual artist who graduated from the Beaux-Arts de Paris. His very personal writing develops on the border between portrait, theatre and installation. He plays characters in dreamlike universes built by entire communities. At MACAAL, he’s presenting an exclusive photographic installation entitled Wasteland, in response to the exhibition Material Insanity. 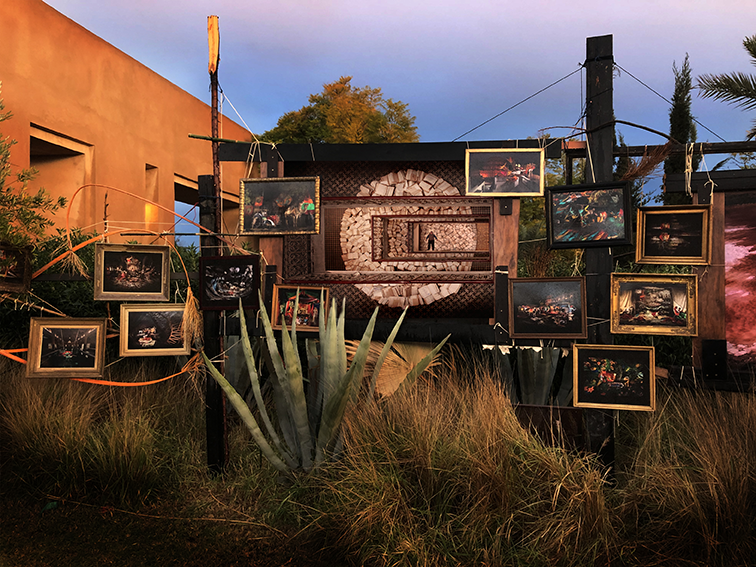 For the past fifteen years, Nicolas Henry has staged scenes in his travelling theatre, based on encounters he has had in over sixty countries around the world. Kings and queens for a day, the protagonists of his photographs take the floor, representing themselves before their own communities. As a portrait artist, he shuns identity politics, preferring instead to share authority with his models, and thus reflect aspects of human beings in all their diversity.