Saout Radio presents Saout Africa(s), a three-week sound programme broadcast as part of Every Time A Ear Di Soun, the DOCUMENTA 14 radio programme organised by SAVVY Funk.
In Saout Africa(s) resounds both the English word south and the Arabic word saout (meaning voice and sound). But there also resonates the plurality of meanings and the imaginary attached to the word Africa.

Saout Radio, founded in Morocco in 2012 by multidisciplinary artists Younes Baba-Ali and Anna Raimondo, represents the space between local and international, FM radio and the public sound landscape, the virtual and the physical. This initiative, aimed at various audiences, aims to gather sound works of various genres in order to broadcast them on national and foreign radio stations as well as in various private and public spaces. 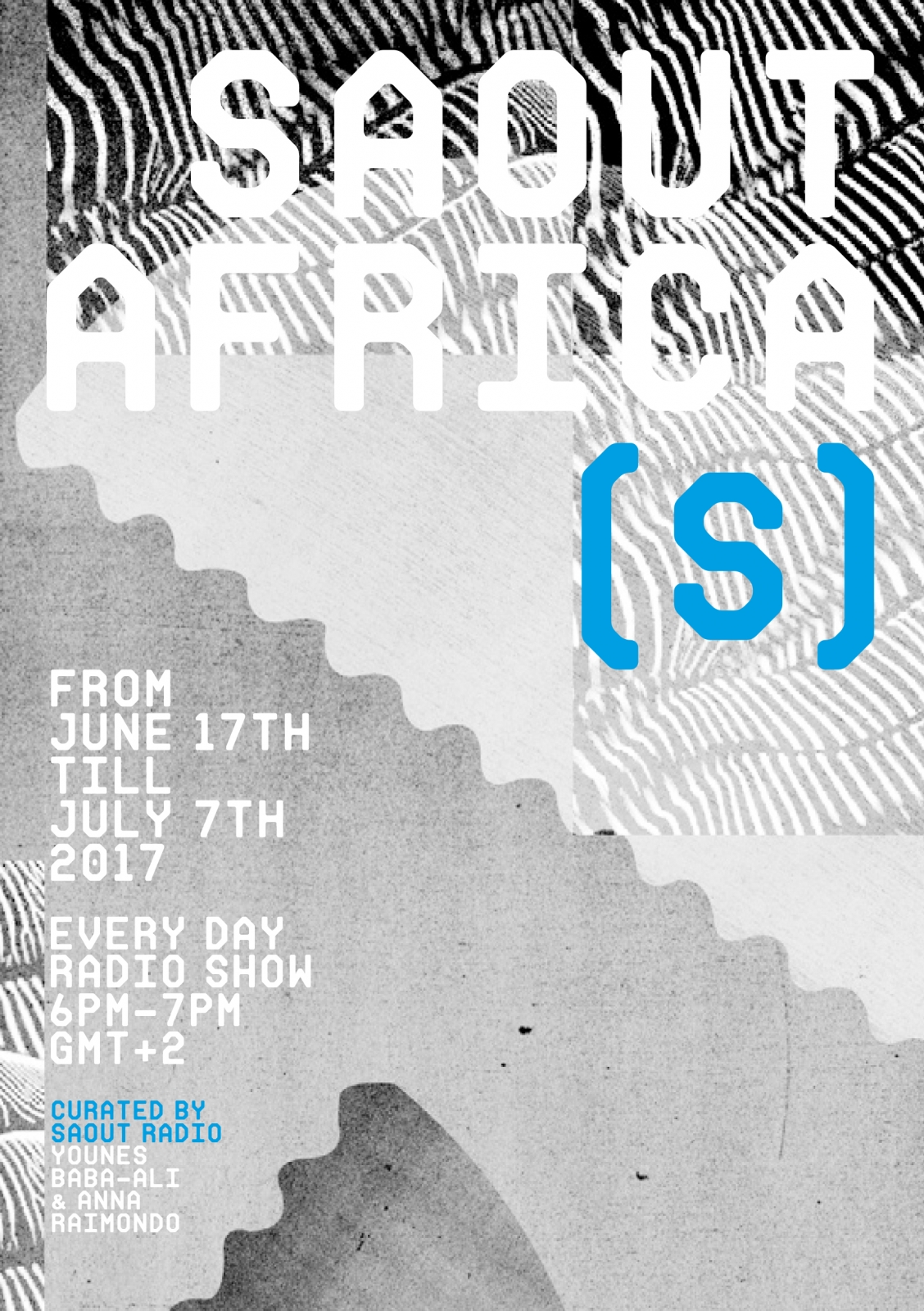