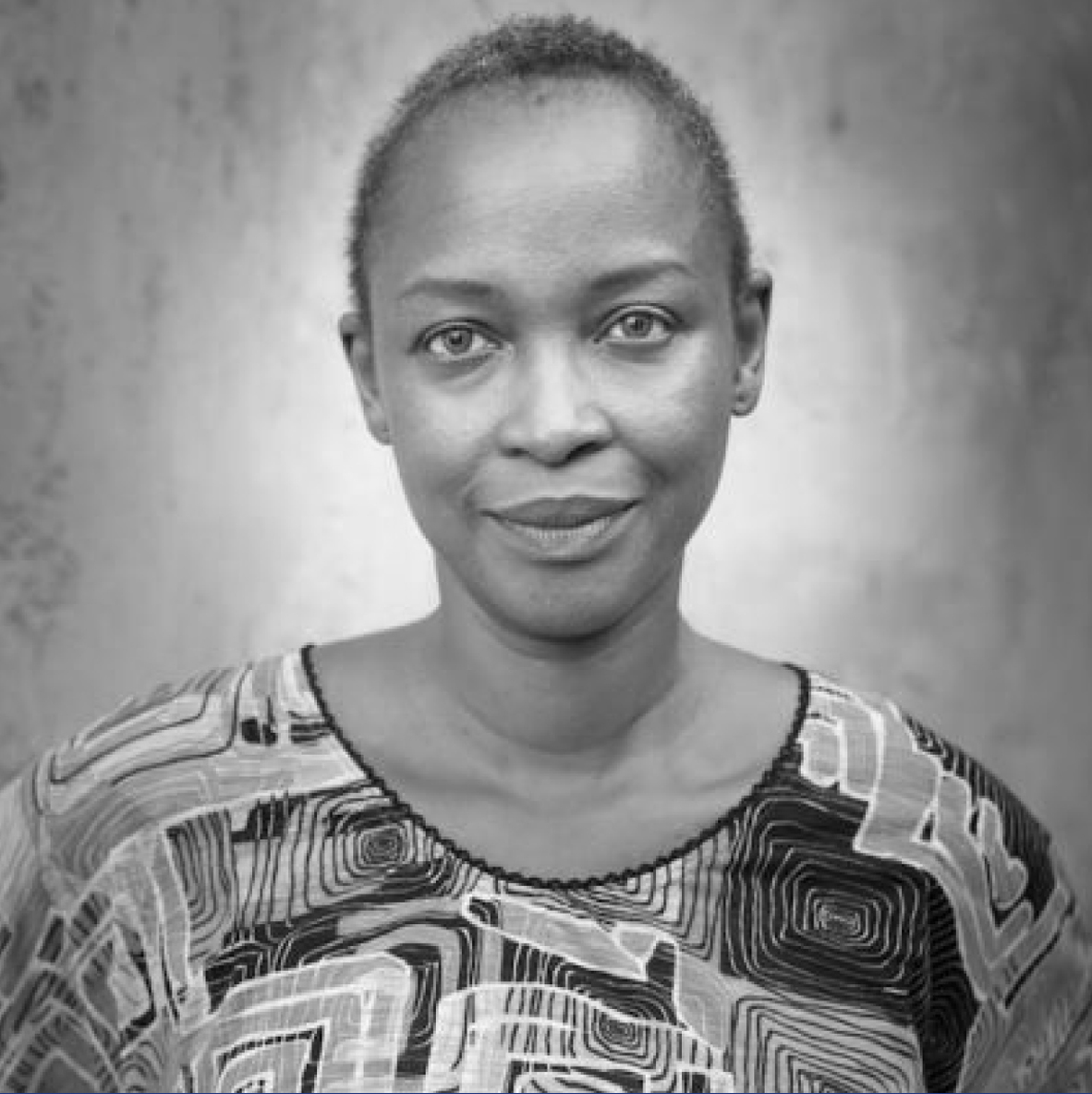 Koyo Kouoh founded RAW Material Company in Dakar in 2008 as an institution dedicated to art, knowledge, and society. A center for critical education, an art exhibition space, and home to a creative residency programme, it supports the work of African and international artists and curators in all contemporary art media.

In her independent curatorial practice, she has organized meaningful and timely exhibitions such as Body Talk: Feminism, Sexuality and the Body in the Works of Six African Women Artists, first shown at Wiels in Brussels in 2015. She curated Still (the) Barbarians, 37th EVA International – Irish Biennial in Limerick in 2016, and more recently she participated to the 57th Carnegie International in Pittsburgh with the deeply researched Dig Where You Stand (2018), a show within a show drawn from the collections of the Carnegie Museums of Art and Natural History. She was the initiator of the research project, Saving Bruce Lee: African and Arab Cinema in the era of Soviet Cultural Diplomacy, co-curated with Rasha Salti at Garage Museum of Contemporary Art in Moscow and Haus der Kulturen der Welt in Berlin (2015-2018).

Prior to founding RAW Material Company, Kouoh worked in cultural affairs with the Goethe Institut, the Goree Institute and later with the US Embassy in Senegal.